Some time ago, Ilmari made a general case against the metaphysicians’ claim that science requires metaphysics. I agree with what was said there, but wish to make a more piecemeal case against such claims. To that end, I will look at vagueness, and see whether a metaphysical (or a merely philosophical) solution to the problems vagueness gives rise to is needed.

The problem of vagueness is an age old problem in philosophy, starting with the sorites paradox first known to be formulated in the 4th century BCE by – who else? – the Greeks. What is the paradox? It is a problem concerning concepts, namely vague concepts. Take the concept ‘heap’ as an example. One can derive the following inference:

Assume you have a heap of sand totalling n grains of sand, then 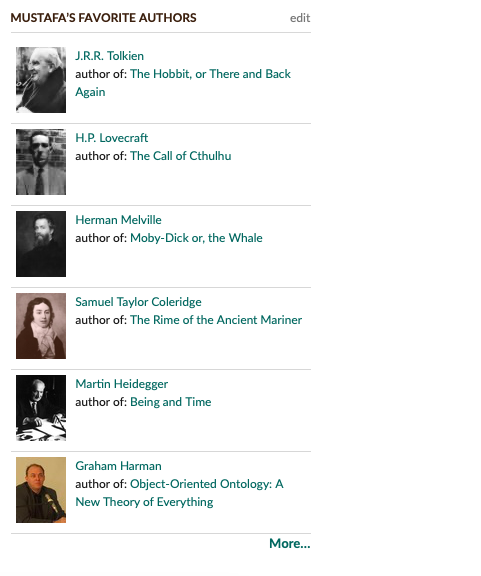